Pros and Cons Fat Transferred to the Buttocks Surgery to improve the buttock contour is a relatively newer cosmetic procedure that has mushroomed in recent years.  Popular singers and actresses with beautiful and youthful buttock contours grace the entertainment press and have spurred an interest in surgery to enlarge and shape the female bottom.

The Brazilian butt lift is the name given to a surgical procedure that converts the backside, flank, and buttock contour to a more pleasing “S” shape.  The fat removed from the flank is then grafted into buttock to give it more projection or a more rounded shape.  If enough fat is available, projection and shape can both be improved.   All the work done is performed through 3mm stab incisions that rarely scar poorly.  The operation is usually done as an outpatient procedure.  Requiring pain medications is rarely an issue after a couple of days.  The soreness can last for weeks and is common.  After two weeks, most people resume their normal routine other than adding the exercises give to diminish swelling.

Pros of Fat Grafting to Buttocks

As with all surgical procedures, there are pros and cons with fat grafting to the buttocks.  One of the pros of fat transfer to the buttocks is that the procedure offers many different results depending on the amount of fat used and where it is placed.  Implants may also be used with buttock augmentation but the size and shape are fixed.  Many of the contour corrections are not feasible with implants alone.  Implants can scar and become distorted as well as cause pain in the buttocks.

Cons of Fat Grafting to Buttocks

The fat grafted to the buttocks is almost always soft and feels like a normal bottom.  It can be done in stages i.e. more fat, if you have it available in excess somewhere on your body, can be transferred to your buttock if you later decide you would like more projection or rounder shape.  There are very few downsides to fat grafting to the buttocks.  Bleeding, infection, and scarring are each less than 1 in 100.  This is true with any surgical procedure.  There are portions of the fat grafts that do not survive, resulting in asymmetries or contour changes, either localized bulges or depressions.  Revisions may be required to improve those imperfect results.  Small revisions may be done in the office under local anesthesia with minimal cost and recovery time.  Some grafted fat may scar, forming cysts or knots deep to the skin.

In the buttock, these are rarely problematic but if so, they can usually be improved with needle aspiration or steroid injections.  Some patients report after fat grafting to the buttocks, the sensation of heaviness in the buttock.  This seems especially true in those who run for exercise.  With time, these complaints seem to diminish.

Cons of Fat Transfer to Buttocks

Very large transfers and attempts to the graft it to the buttock muscle itself seem to predispose of this problem.  We attempt to minimize this risk by keeping the injected fat more superficial, close to the skin, and away from the buttock gluteus muscle.

Pros of Fat Transfer to Buttocks 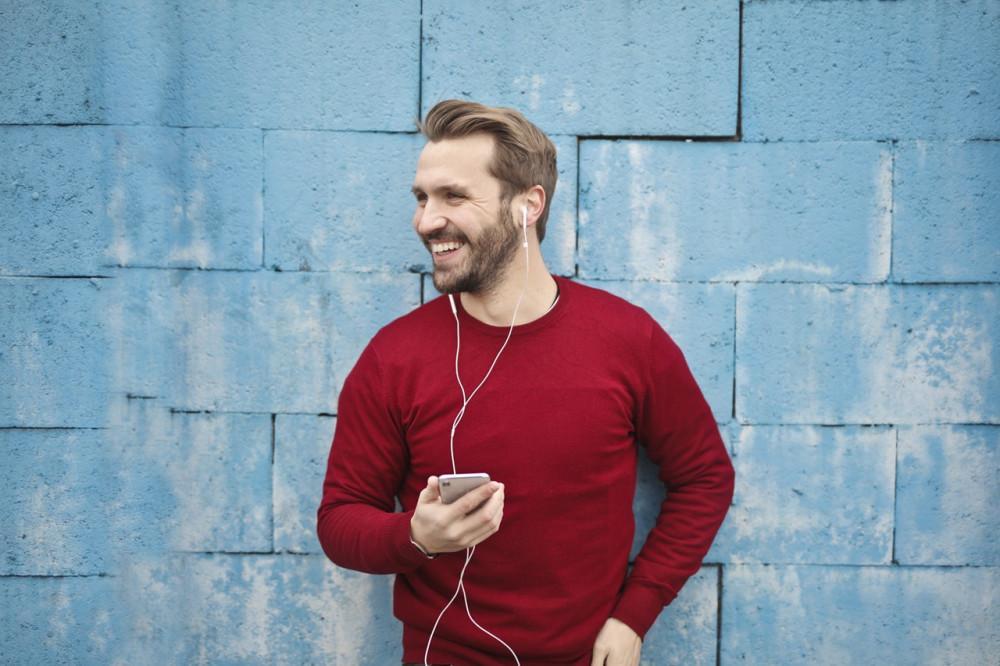 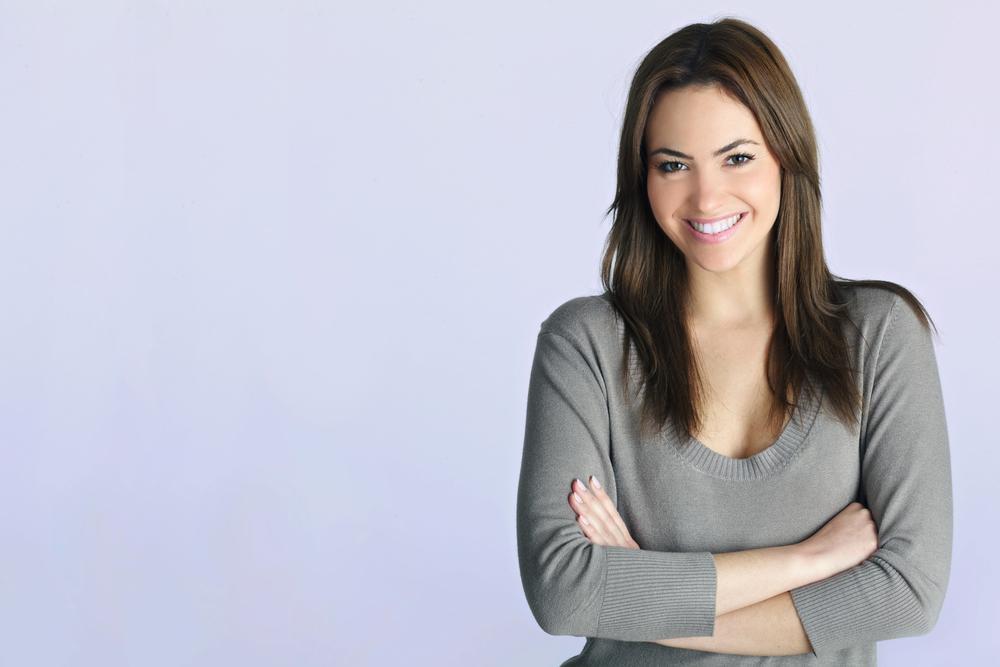 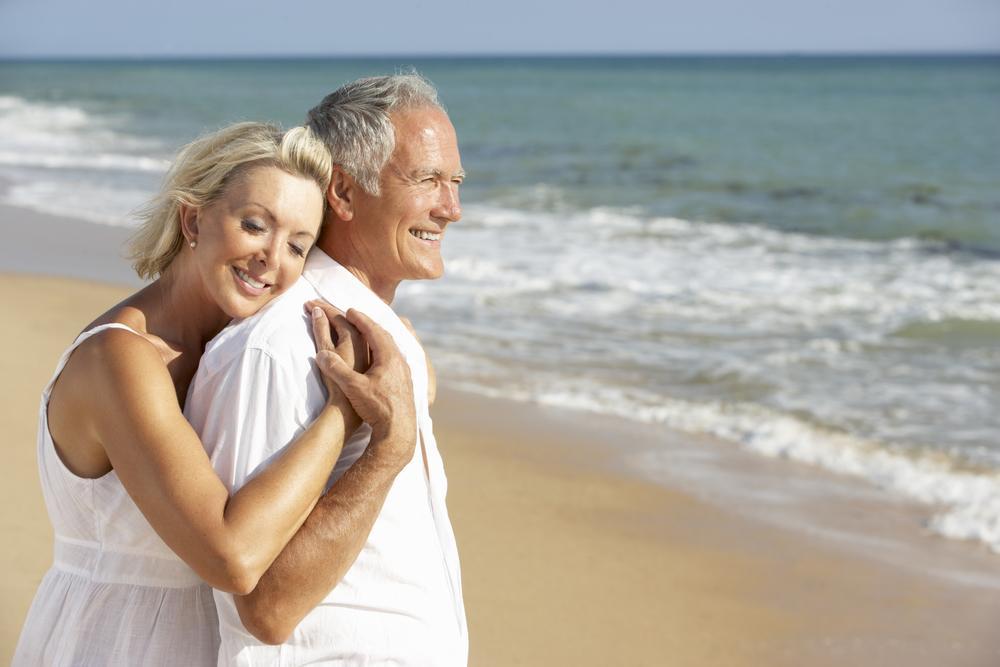 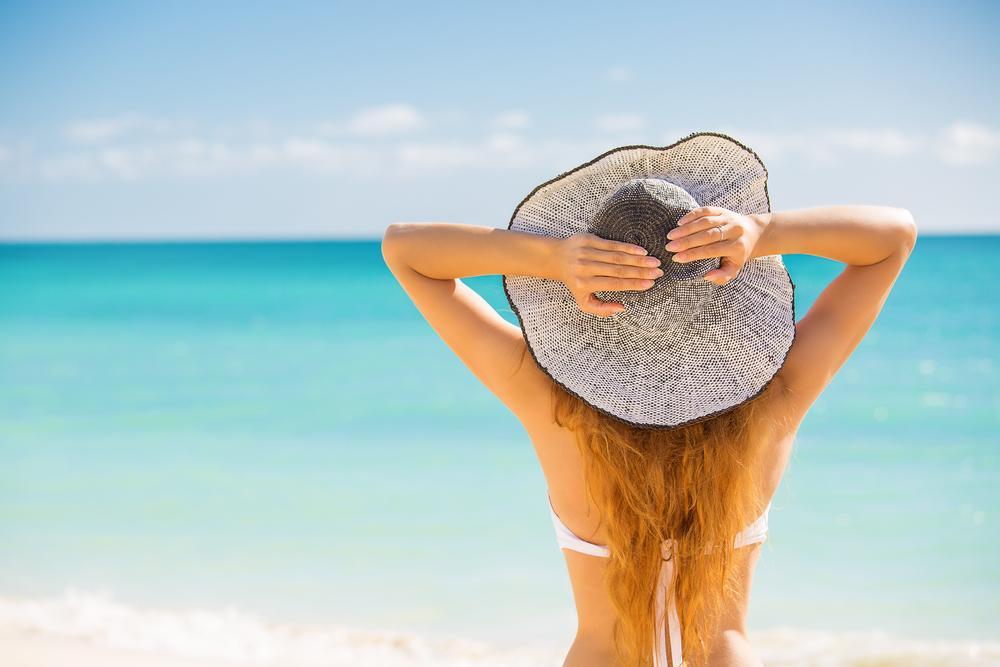 Mastopexy, also known as a breast lift, is designed to improve the shape and positions of the breasts that are sagging or appear uneven.